Many consumers take for granted the amount of work required to ensure devices work as desired when desired, but for IT personnel this means adopting an "always on" mentality. Emerson Network Power took a survey of a wide variety of IT personnel to create its "Most Always on IT Jobs" report.

Joining me to talk a little about the survey and its implications is Blake Carlson, vice president of the IT business segment, Avocent products and services with Emerson Network Power.

Question: What was Emerson's main reason for undertaking this survey?

Carlson: Well technology systems are expected to be always on, perpetually available, "24/7/365" as you just noted. With that in mind, the next logical question would be "What are the demands and expectations for the IT staffs that support these systems?" That's why we set out to survey nearly 800 IT personnel globally – across Asia, Europe, Latin America and the U.S. We then took that data and published the first "Most Always on IT Jobs" report. 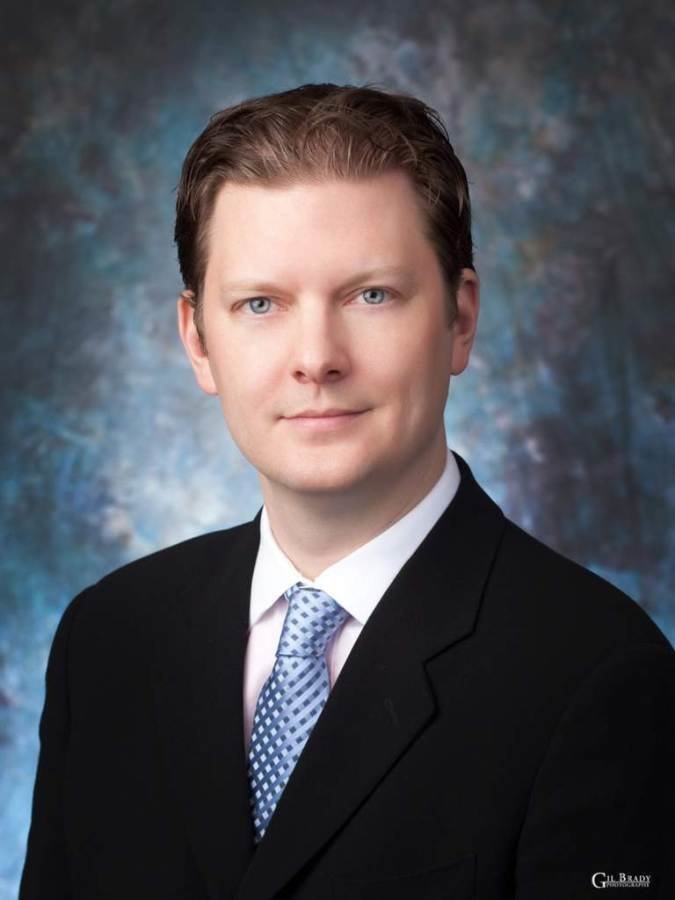 Question: In the survey, you mention that "On average, IT professionals are required to be available to work 119 hours in each 168-hour week." For most respondents was this work being done in the office or were the respondents able to work at home?

Carlson: A lot of the respondents with technologies available today are able to work at home. IT technologies such as remote control tools such as KVM switches and serial console aggregators allow IT personnel to log in to their systems remotely and perform their tasks from wherever they are – anytime, anywhere. Clearly, the pager has been replaced by the iPhone and the Blackberry, but the personal attention has not been diminished.

Question: How did you expect the survey to turn out in terms of jobs in the top 10?

Carlson: We assumed the roles of both accountability based around availability would rank highly, and that hypothesis turned out to be true. The executive director and administrators are the most tenuous positions as the fingers point to them when systems go down. It's the old story that when everything is working well, no one talks about IT, but when things aren't working well the blame is squarely on IT's shoulders. The survey really pointed out succinctly where that blame lies, and what's the order of things.

Question: What surprised you about the results?

Carlson: I think it came down to the amount of time commitment to their work – 119 hours out of a 168-hour work week is substantial. We've always been under the story line that technology is supposed to improve worker productivity but clearly there's room for improvement.

Question: The study mentions that it couldn't determine job satisfaction or work/life balance, but surely a 119-hour week would be pretty rough. How do you think the industry needs to change in order to make IT personnel less "24/7/365?"

Carlson: The creation of more reliable, automated and self-aware systems leveraging new technologies is really where the market needs to go – the trend is clearly in that direction. For instance, at Emerson we're working on solutions that will automate power, cooling and space management under the emerging market segment called data center infrastructure management (DCIM). Products such as these will go a long way in reducing hands-on oversight of systems and hopefully will allow the end user to have a better work/life balance.

ABOUT THE GUEST: Blake Carlson is responsible for driving the business focused on the IT segment within Emerson Network Power’s Avocent division, which includes the Avocent and Aperture brands.  Blake was core to Avocent’s initial efforts in the emerging DCIM market and subsequent sale of the company to Emerson from his leadership role in corporate strategy. Blake holds a bachelor’s degree in biomedical engineering from The Johns Hopkins University and resides in Park City, Utah.