DevOps proves a tough sell for IT in finance companies 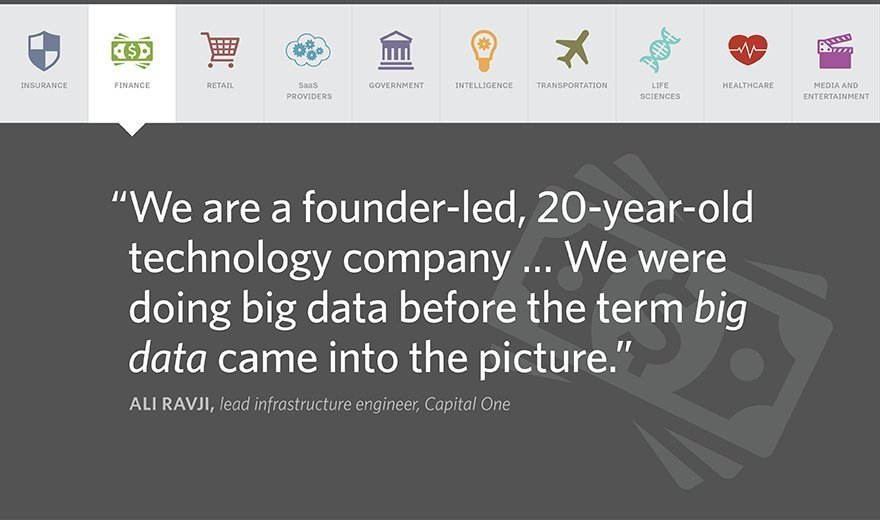 Traditionally conservative IT in finance organizations struggle to become more agile and automated, according to experts that work with them.

"Finance is tough because of all the regulations -- the [Payment Card Industry] compliance, the [Sarbanes-Oxley] stuff," said Zubin Irani, CEO of cPrime Inc., an Agile software development consulting firm in San Francisco. "It's probably one of the hardest of all of industries [in which to do DevOps]."

For example, to get a change made to production at a very large credit card company with which Irani recently did a big project, his development counterparts had to write up every detailed step, hand it off to the production team and wait for at least five different infrastructure operations teams to move code to a server, restart it and create network connections. Even moving code from dev to test required Irani's team to "write this big novel" about what changes were needed from the team in charge of the test bed.

"We gave it to them, they didn't follow instructions, there was an error and then it was like: 'This failed -- ticket closed, you have to rewrite your instructions and submit it again,'" Irani said. "People have gone crazy with segregation of duties, to the point where it's not making sense, it's not protecting anyone, it's just creating more issues."

For IT in finance companies, this obviously makes automating the app development and delivery process a tall order, but the organization can take certain steps even in the most rigid corporate environment.

"That's one of the things we try to help people fix," Irani said. "It's tougher because of [separation of duties], but with DevOps and cloud automation you can eliminate some of that pain."

Most of cPrime's big clients doing IT in finance fields have also built internal private clouds to procure a server with a click of a button, laying the foundation for further automation. And Forrester Research analyst Robert Stroud says financial firms have made up the bulk of his recent DevOps inquiries.

Stroud attributes this to a satellite market called fintech (short for financial technology) that has split off from the traditional financial services industry and drives new patterns among traditional banking powerhouses to keep up with the convenience young upstarts can offer customers in web and mobile apps.

"[Financial services companies] have realized they need to go faster and add more value because of fintech, all of these startups that are in the market now," Stroud said.

One financial services organization that straddles the divide between traditional finance and fintech is Capital One Financial Corp., the largest digital bank in the U.S., headquartered in McLean, Va. Capital One thinks of itself as a technology company that does banking, rather than a bank that develops technology, said company engineers during ChefConf 2016.

"Our founder and CEO said that, ultimately, the winners in banking will have the capabilities of a world-class software company," said Ali Ravji, lead infrastructure engineer for Capital One, during the presentation.