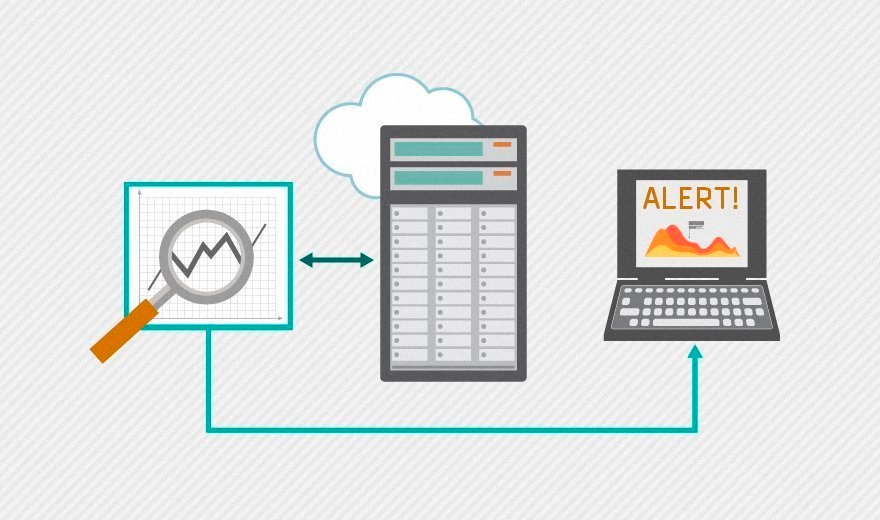 Open source monitoring tools give IT teams the power to monitor infrastructure, networking, applications and all other aspects of IT.

As the name implies, monitoring tools don't have automatic remediation capabilities to fix the problems they detect. They do, however, make keeping an eye on applications and infrastructure far less tedious.

Infrastructure monitoring systems communicate with the various pieces of an IT deployment via protocols, such as HTTP and Simple Network Management Protocol (SNMP). For example, through HTTP, an open source monitoring tool examines the performance of the organization's website for specific trends. Through SNMP, another tool monitors a server and messages the IT ops team when a disk approaches full or when a VM fails.

"When I look at tools, I look at what is being used across the industry and what tools are being used by the big companies, because they have the same challenges as us," said Nitin Madhok, a systems developer and programmer on the infrastructure code team at Clemson University. Despite similar functionality, Nagios and Zabbix aren't identical.

To set up Nagios, "you can just spin up a server and install Nagios and be done with it," Madhok said. Zabbix is more difficult to get started, he said, with a harder user interface to manage. The tools also differ in features and OS support, as well as documentation. Nagios can only be installed on a Linux OS and doesn't come with charting or graphing, although its high customizability allows for third-party plug-ins to make up for the missing functionality. Zabbix, on the other hand, supports all OSes and comes with more features, such as charting and graphing, built in.

The Clemson University IT team uses a combination of open source and commercial infrastructure monitoring tools. "We use open source tools for monitoring -- Zabbix, Nagios, Icinga 2 -- as well as CA Spectrum," Madhok said. However, the team is moving off of the commercial offering from CA Technologies due to high price and limited functionality. And while they haven't opted to run Icinga 2, which offers real-time open source system monitoring, in the production deployment as of yet, the distributed design with load balancing capability is appealing.

"We plan to use all these tools together, so we could build a robust monitoring system that would solve most of the issues," Madhok said.