This content is part of the Essential Guide: Get to know Docker, container technology out of the box

Containers continue to be the talk of the cloud market, and Google's Kubernetes project has as much momentum in...

the nascent ecosystem as anything else in the critical role of cluster management.

Docker, Inc. popularized containers last year and vendors quickly added support. Since then, there has been a rush to fill in gaps in the broader ecosystem, such as Kubernetes' recent collaborations with CoreOS and Mesosphere.

Vendors see the energy behind Docker and want to move as quickly as possible to provide clustering and orchestration capabilities, said David Linthicum, senior vice president at Cloud Technology Partners, a consulting firm in Boston. Other tools have gained traction, including Docker Swarm, but Kubernetes is the clear early leader and appears to be a solid technology, Linthicum said.

"Containers are the hottest thing in cloud right now," Linthicum said. "Everyone is seeing it as the next attainable segment of the market."

Kubernetes was launched last June as an open source project led by Google, which has used containers in production for 11 years. It's heavily influenced by Borg, Google's internal container management system.

It's difficult to track the success of open source technology, but Kubernetes has a greater presence on GitHub.com than any other container orchestration software, and has the backing of VMware, Microsoft, IBM, Red Hat and others. Earlier this month, CoreOS became the first to provide a commercial offering of the service with Tectonic, and Google plans to introduce version 1.0 in the next couple months, said Craig McLuckie, Google product manager and Kubernetes co-founder.

Google is approaching the point where it feels Kubernetes is production-grade, McLuckie said.

Kubernetes intrigues customers because its underpinnings have already proven successful in a very large hyper-scale public cloud with Google Cloud Platform, said Dave Bartoletti, principal analyst with Forrester Research, Inc., based in Cambridge, Mass. It works for Google's container style, but many other major vendors have rushed to deliver their own flavor of the technology, too.

"If you wanted to build a map of every company that supported Kubernetes it would take three pages," Bartoletti said. "Everyone is supporting it because they make containers easier to work with, but we're way too early to say there's a standard out there."

There won't be a need for as many orchestration tools as there are now, but there will be more focus on solving any weaknesses in Docker before the market for support tools is truly established, Bartoletti said. Similar software is being offered from vendors such as Mesosphere, Shipyard, StackEngine and ClusterHQ.

In some ways, the hype around containers has exceeded the maturity of the ecosystem, McLuckie said. There are still scalability issues and most users aren't in a position to run containers in production. As the technology advances, there will need to be growth in areas such as dynamic scheduling, security and migration support, he added.

"If you want to run this in production, you need to understand the health of the container," McLuckie said. "You need to debug and roll forward and roll back an application. This doesn't exist anywhere in the ecosystem."

Indeed, the list of unresolved issues around security and multi-tenancy is not short, Linthicum said.

"There's a lot of technology that needs to be built to fill in the holes with containers that we're finding as we go," Linthicum said. "Encapsulating data, micro-service management and orchestration, governance -- the list goes on and on."

The need for improvements and interest in containers has created a more complex landscape, with different flavors of cluster orchestration and containers now available, Linthicum said. That may slow down procurement cycles and, at times, confuse the public, but it will likely result in better technology in the end.

Companies such as CoreOS, Ubuntu and Joyent offer their own take on containers sans Docker, and some of the biggest vendors supporting Docker are  more agnostic about that layer of the technology of late, including Google.

Docker deserves a tremendous amount of credit for simplifying the process of running container packet workloads, but it's not enough to simply schedule a container, McLuckie said. Most people don't want a single vendor to dominate the space and the technology could benefit from a variety of options, he said.

Trevor Jones is the news writer for SearchCloudComputing. You can reach him at tjones@techtarget.com.

Dig Deeper on IT Ops Implications of Continuous Delivery 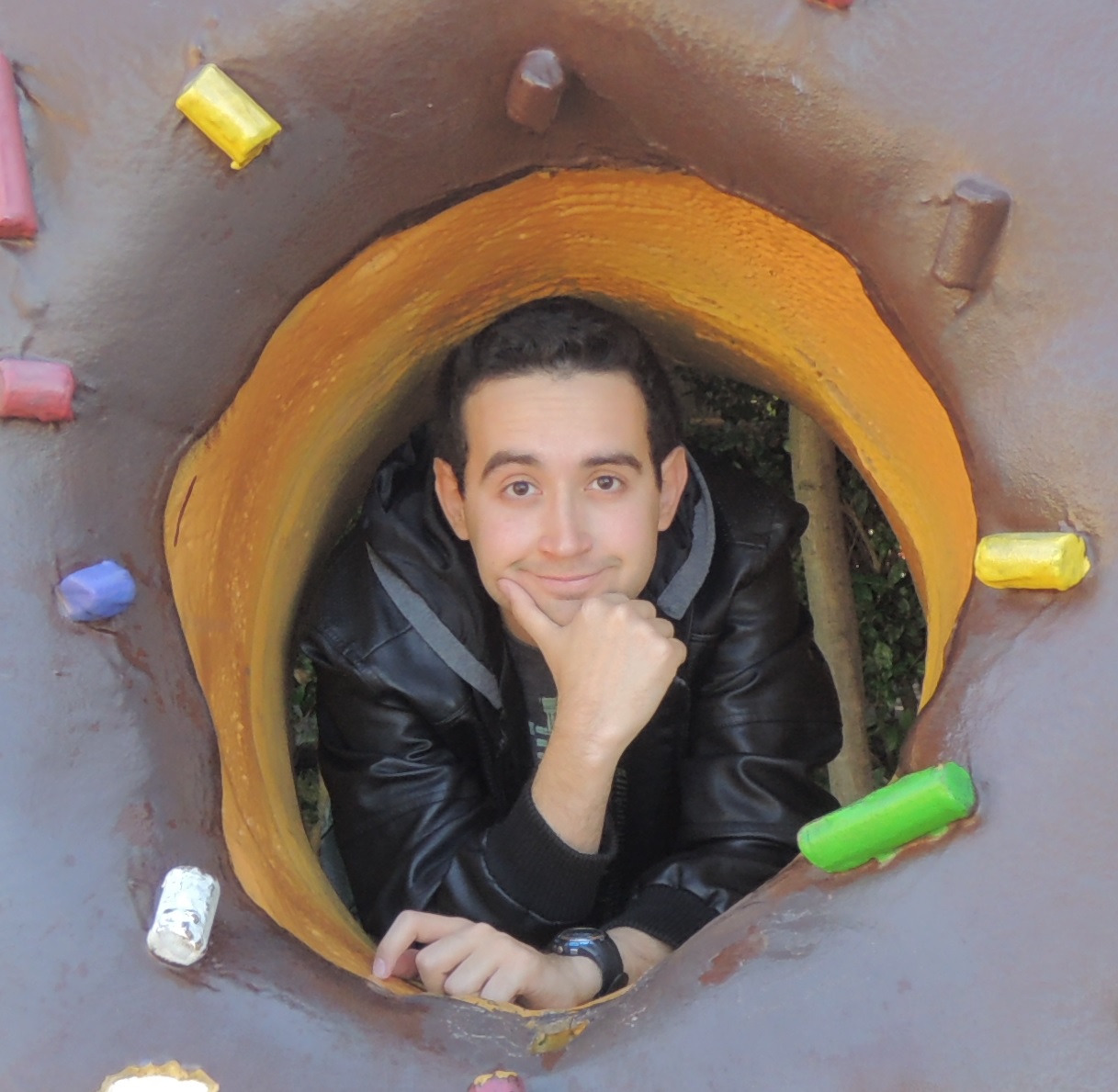